bastecklein
Developer
Posts: 2894
769
0
2mo
#11
I just gave you some random coordinates. See if that changes anything?
Owner of Ape Apps, LLC

SnoopyTheAce24
Member
Posts: 7
0
0
2mo
#12
I started my new colony under DGUE and I have the same issues. I can't send gifts (says colony is offline). I can't be gifted to (GGG said she couldn't gift to me as it said I was offline when I clearly wasn't, so not just an issue between myself and DGUE). Map location is (0,0). On colonaie my ADU references to an old colony that belonged to someone else but shares the charter code I got assigned. From what I can tell this is because I started under DGUE while he had the problems but I don't know for sure. If you all could look into and fix this for me as well that would be greatly appreciated. 🙂

Also, this is in reference to the colony [NOZ] Empire of Bunnies, founded April 11, 2022, charter code rjX31tdV, population > 2.5 million. This is my main colony and I would prefer it to be working properly.

The colony [NOZ] Snoopys Empire, founded April 1, 2022, charter code VY0SJCm, population negligible, is a dead colony that I do not play on and this does not apply to it. (Maybe it does but its not important to me so if deleting it will fix problems on your side that's fine with me, just please let me know if you do so)

If you need to reach me urgently I'll see Discord messages before this, you can find me in the NOZ server.

For Colonaie my link just shows up invalid and doesn’t pull up my colony. I do now have a sector location but my gifting still won’t work for anybody and as far as I know I can’t receive gifts.

And I don’t show up on any of the leaderboards. That’s not my main issue but I don’t know if that has anything to do with that.
My Main 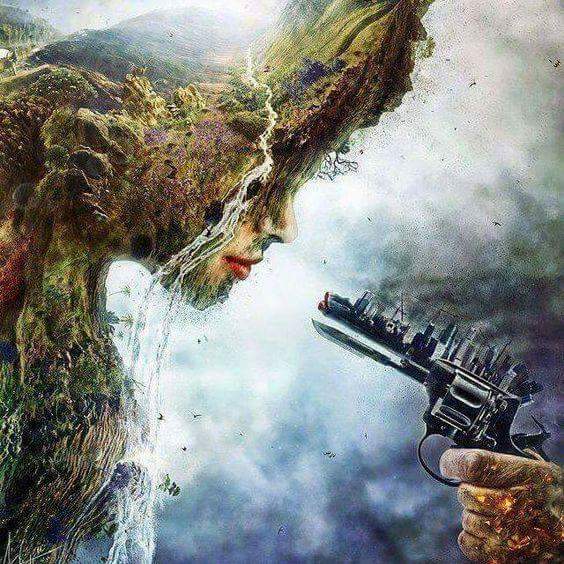 Bolverk
Member
Posts: 1
-1
0
1mo
#14
i am also not located on the map and have issues due to not having a location when it comes to coloniae

Sobeirannovaocc
Member
Posts: 380
58
0
14d
#15
Hey @bastecklein , another colony of DGUE got an already used charter :
I deleted the entry for the old colony on Coloniae (the guy only played 1 day) but the colony still has 0,0 coordinates and therefore can't be fetched by Coloniae : https://mc1.my-colony.com/api.php?pf=2&g=1&c=3VLKwsRi
Creator of Coloniae
Admin of the MC2 translation project

bastecklein
Developer
Posts: 2894
769
0
13d
#17
So the same guy had the same issue happen twice? @dfv123 What platform are you playing the game on? Or is there any other information you have on this that might help me find the cause in the code?
Owner of Ape Apps, LLC

bastecklein
Developer
Posts: 2894
769
0
13d
#18
Also, I did some changing to the API code, there is a possibility that you will now be assigned a sector the next time you play online. idk. Both the API and the game code are so big now and it's been so long since I wrote them that it is hard to remember what does what :-/
Owner of Ape Apps, LLC

dfv123
Member
Posts: 123
2
0
12d
#19
I play on chrome. The one thing that is standard between the two is that they are both old colonies brought back online after a long time of inactivity. I’m assuming that’s the problem since it did it twice.
My Main

Sobeirannovaocc
Member
Posts: 380
58
0
12d
#20
Yes, it's the same guy sry DGUE=dfv123.
Just to clarify there was 2 issues in 1, and I don't know if they are related :
- re-assigning an already used charter
- not having an assigned location
So the already used charter, only dfv123 had it and for the My Colony servers it's not a problem but I have to delete the old entry on Coloniae
And the location problem is not specific to dfv123 and it seems to work for him now so let's hope it's fixed.
Creator of Coloniae
Admin of the MC2 translation project