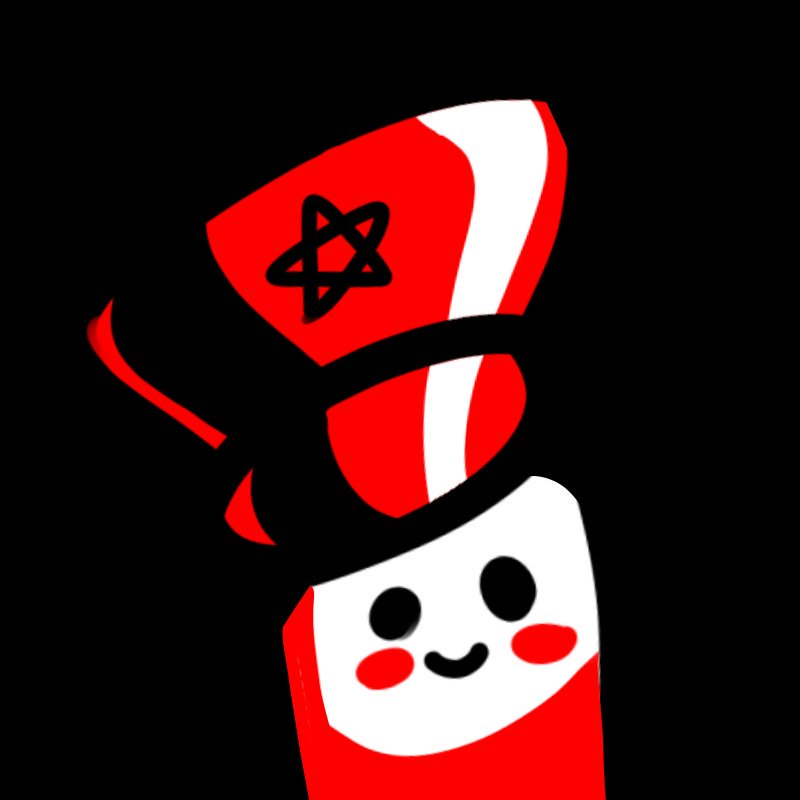 thediamondpiston
Member
Posts: 9
0
0
4y
#1
i think maybe more things for the colonist to be mad about would be a good addition. i would also like to have a way to know how many people are upset, and a way to tell what each protester wants.
😜

JaxxSilva
Member
Posts: 87
0
0
4y
#2
I don't think you've played long enough if you want them more mad...they already go on a depression cycle if you leave the game for too long!

Knowing why for each colonists would be nice, but it becomes less relevant once you have a larger colony with way too many people to check each one individually. But would be nice for earlier on probably.
Human Colony Charter: pTfi0Opt
Insectoid Charter: EXFzp37s

Some1
Member
Posts: 49
-2
0
4y
#3
But like when colonist are protesting, I can't tell what I am doing/did wrong. So make it easier to understand what the problem is.

DillGuy9
Member
Posts: 337
0
0
4y
#4
To add to this:
If they are very angry, they could go into crime, start fights or riots.
Dylan Carter
Conjurer in NOZ
Join the Nations of OZ!
https://discord.gg/sEpTt8E
https://www.nationstates.net/region=noz

DillGuy9
Member
Posts: 337
0
0
4y
#5
Eventually, you could have a police station that arrests colonists or a guillotine that makes it easier to "elminate" troublesome colonists.
Dylan Carter
Conjurer in NOZ
Join the Nations of OZ!
https://discord.gg/sEpTt8E
https://www.nationstates.net/region=noz

bastecklein
Developer
Posts: 2953
869
0
4y
#6
Its something that is impossible to keep up on later in the game. So when you have 10-20 colonists, it is easy ti try to micromanage their moods. With 200,000 people though, I look at it this way. I have already made the game easy to the point where you can have a 99% approval rating in a city with a quarter of a million people. In real life, communist dictators don't even get 99% "approval" rating, but this is what players tend to want.

When I implemented the approval stuff, I had originally intended to have it be a big factor in the colony, and maybe even let the player choose a government style where the people could vote on policies based on the approval. It quickly became clear that most players prefer to be able to micromanage their approval to near 100% and tend to get upset when they have any issues with the populace at all, so I scrapped all of that.

At this point the approval rating is largely meaningless. There will always be a hand full of protesters in a large colony though, which is sort of a relic of the approval system I had planned, and if your colony is in really bad shape the situation can get out of hand. But I think at this point the engine only allows a couple of hundred protesters max, which is essentially meaningless in a colony of tens of thousands.
Owner of Ape Apps, LLC