New Features
Crew Specialists - It may benefit your trip in various ways.
This account will not be under use. To indicate me, please refer to my new account - @GeneralWadaling .

bastecklein
Developer
Posts: 2967
888
0
3y
#62
I've just posted the v0.10.0 update for My Starship. You can see the full release notes in the first post of the thread, but this adds a few new things. There are 3 new starship classes, a bunch of new upgrades, and some new planet factories. You can now buy starships from the Docks (if the planet has ships in inventory). Fuel Tankers will now actually respond to ships in distress and refuel them. AI ships now trade with each other. You can now harvest resources from uninhabited worlds. 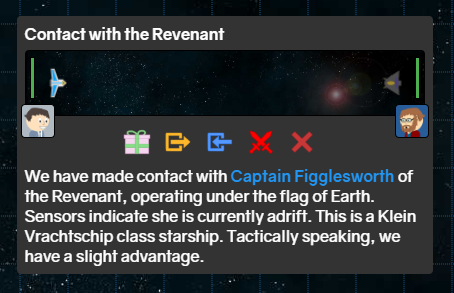 Each ship now has a captain which is pulled in from roaming My Tokens. In addition, there are new UI updates, including badges next to planets that show what Civ they are from, if they have a dock, etc. 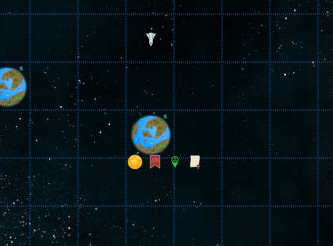 Update will be hitting all platforms soon. See the original post in this thread for more details!
Owner of Ape Apps, LLC

GeneralWadaling
Premium Member
Posts: 645
210
0
3y
#65
Can we join or create a FLEET?
I mean, hiring manned ships to follow you and accompany your ship (flagship) to accompanish the missions. Or take down larger battleships.
You can help by EXPANDING IT.

It have been long since the last update of the game.

But here, I’m having lots of ship ideas!

Later more ideas will be introduced!
You can help by EXPANDING IT.

I have some ideas about more things in the space.

<Starbases>
Major civilizations might deploy starbases in the open space for defense.
Attacking these starbases with your ship might be foolish, they are heavily armed, and able to defend against fleet attacks.
Starbases, unlike planets, yields no resources and does not sell starships. But they can offer quests.
Captains with military passes of specific civilization can use the starbases of corresponding civilization for ship repair and refuel, at a higher cost.
Starbase model names of different civilizations:

<Eras>
Technological developments pushes civilization to another era.
And new era might unlocks more items.
My ideas for eras are like: 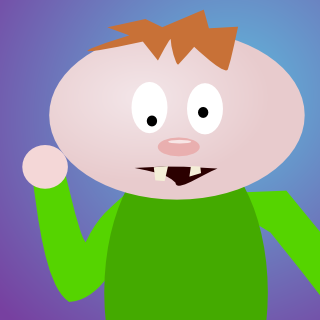 DeanYktRu
Member
Posts: 1
0
0
2y
#70
Playing v0.13.0. About trading with NPCs, most of them seem doesn't have money when you attempt to sell goods to them. Also, during 10 or so minutes, there seems no pirates attacking. I know it may be early version, I am seeing forward for more improvements.