Hello everyone, I have another My Colony update ready for you today, v0.96.0. This update is somewhat minor, but during last weeks major content update, I had inadvertently removed the Fish Hatchery from the game, which in turn caused a whole bunch of problems, including the build menu not working for Advanced Builder Bots on mobile. Not good!

So today's update brings back the Fish Hatchery, but sadly if your Fish Hatchery disappeared in the last update, you will have to re-build it again 👿. Sorry!

There are a couple of other small additions today. Now, if you click on somebody's username from the slide-out chat window, it will open up their My Colony profile (before it only worked if you clicked on their message in the notification area).

I have also added an in-game friends list. Now when you are looking at a user's profile window, there will be a new "Add Friends" button up in the corner. This button is used to both add a new friend, or accept a pending friend request.

There is a new section on the Statistics window for friends now. This will show all of your confirmed friends and incoming friends requests, and will show you if your friends are online or offline. Clicking on a friend will bring up all of their colonies.

Keep in mind that the friends list is for all of Ape Apps, not just My Colony, although My Colony is the first game to implement the feature. I plan on expanding it to other Ape Apps things as well though, from games to the website to the chat program.

So that is really it for today. I am sorry that the update is smaller this time, but I had to get that Fish Hatchery bug fixed because it was causing major problems on mobile! The update should be hitting all devices within the coming days, so be on the lookout. Also keep in mind that if you are using the Ape Apps Launcher, the update requires an update to the Launcher which should also be coming later today.

That's it for now, stay tuned for more and thanks for playing!
Posted by 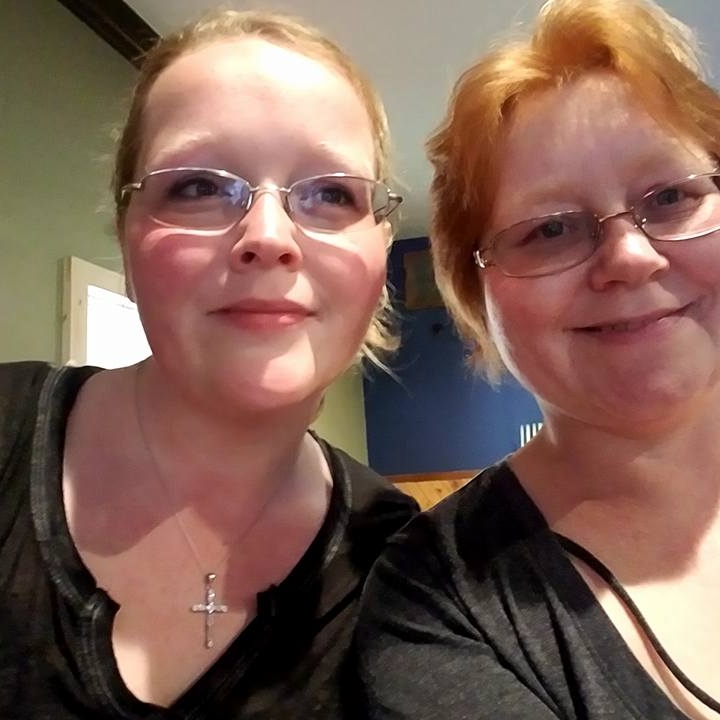 becky2743
Member
Posts: 11
1
0
2y
#2
What I would really like to have added is the ability to move buildings around. My colony is chaos and I would love to be able to organize it better.

GeneralWadaling
Premium Member
Posts: 626
197
0
2y
#3
Like the friends function :)
You can help by EXPANDING IT.

becky2743 said:What I would really like to have added is the ability to move buildings around. My colony is chaos and I would love to be able to organize it better.

Hey BTW agree with this, actually the colonies I have built are just as messy as a trash pile, if you can imagine?
You can help by EXPANDING IT.

DKMK100
Member
Posts: 106
18
0
2y
#5
What about My Land? You haven’t updated that in ages!!
I am nerdy programmer that happens to like games made by ape apps. At some point in my life I am hoping to start a company and make games.

colbya
Member
Posts: 1079
21
0
2y
#6
Glade the fish food is back its a real pain going from hydrophonic to food sweatshop i must have had 200 hydros befor imanaged to get food sweat shop lol
L 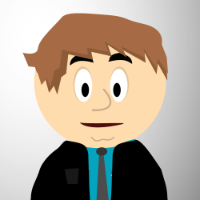 MainahMan365
Member
Posts: 5
0
0
2y
#7
All of this is awesome! I love the game, I love the constant development, however the crystalbots on human worlds can't harvest synthetic crystalline, leaving rampant crystalline and me without being able to build buildings that use crystalline. I have heard of other people having this problem as well, can you look into this please?
Idk what this means so I'll just put my profile name here