Today's update to My Colony brings a few UI changes that might still need fleshed out a bit, but I think in the long run will be seen as an improvement over what we had previously. Here is a look at what is new:

The biggest change in this release is the new UI for the resources. You can see a more detailed discussion about it in this thread. Essentially, anybody who has played on mobile, particularly in the later stages of the game, knows that the resource layout would end up taking up half of the screen, making is hard to play the game properly. To fix this, the resources section has been condensed to between 1 and 3 (depending on your UI options and screen size) lines at the top of the screen. The resources now scroll by in a ticker-type banner, instead of all being displayed at once. You can toggle between this view and the old view by tapping/clicking on the resources display.

Also to reduce resource clutter, the numbers have been abbreviated and the total storage capacity has been removed by default. For example, where your food storage may have once said: 2,567,321/4,000,000, it will now just say 2.6M. If you want to go back to the old way, go to engine settings from the slide out menu and you can customize the readout any way you like it.

Anyway, I see this as a good change to clean up the main interface a bit, but please let me know your comments or ways to improve it further (or tell me if you don't like the change at all). The option is there to completely go back to the way it was before, so it should work out fine for most people, but again just let me know how you guys like it to be.

Moving on, some later-game tech and structures have been added for the Human races. The new Human updates allow the production of Diamonds on all colonies, and introduce a new resource which unlocks the production of Alien Relics for human players. These updates are necessary for offline colonies to be able to produce these resources, but are expensive enough to where they shouldn't destroy those resources for online players on the GBT.

Speaking of the GBT, Lava World players who are actually able to survive long enough to unlock the global market can now export Obsidian. Obsidian will become an important resource soon, so stay tuned for that.

Zolarg colonies now have the ability to create synthetic Crystalline on all maps, including the Sugarland map, also unlocking several Crystalline related structures.

My plans for the next few updates include Reptilian independence structures, with a capitol building and others. Also, all three races will be getting new Obsidian related structures, and Humans will be seeing some new ultra-expensive later-game content. Alien Instructions will also be coming to the GBT with the next update.

So that's all for today's update. I will be working on another Gaul update for Antiquitas next, and before the month is out I plan on releasing My Tokens and a cross-platform multiplayer beta for Death 3d. Between all of that though, there should be at least 2 more My Colony updates this month, so stay tuned!

The My Colony update is live now on Web and the Ape Apps Launcher. Should be arriving very soon on Android, and will probably hit iOS, Windows Store, and Native Client later this week. Enjoy!
Posted by

colbya
Member
Posts: 1095
26
0
4y
#2
NEW Teck grow crystal's EARTH - ( LIS ? ) Teck was listed I bought Is this correct ?
Jutst the teck going by your post ( was surprised to see the teck when I checked the other new teck .
PS the banner has the expand option still for who like that rolling banner to go to go back but unnecessary any way as the banner will still show old style .

colbya
Member
Posts: 1095
26
0
4y
#3
honstly gives so much control on seeing resource banner
Full old style long numbers
full new style short numbers
rolling banner style short and long numbers
hover for total storage
so any one can use which every style they preferr
But as i posted a day agaio adding a stop when hovering over rolling banner could be added .
BUT also I been playing around with rolling banner and just hovering as it rolls even at full speed I have enough time to see max storage .
the stop idea was before I realized wile rolling fast it is still long enough to read hover totals storage wile banner rolls .

ON pc when I make the game windows shorter but NOT less wide as to keep the build bar .
In other words the window is fully wide from side to side but not from top to bottom .

The resource counter then gets a bar on the side which lets a person move the whole resources (( banner as you are calling it ) UP or down to see all resources .If you expanded this you could reduce even android down to ONE line with a control tab like i described in which the player can move the OLD style resource banner up and down seeing it line by line no matter how many lines there are .

Hope you understand what I am tring to say .

[*]'River' tiles can now be bulldozed on the Earthlike map


All around awesome update, but these two are especially appreciated. Thanks Bast!
Human Colony Charter: pTfi0Opt
Insectoid Charter: EXFzp37s

nunez499
Member
Posts: 664
0
0
4y
#7
How do you get the synthetic crystals on human? ive unlocked the tech but nothing on human to show me how to get it. No new bot for it or anything else.

nunez499 said:How do you get the synthetic crystals on human? ive unlocked the tech but nothing on human to show me how to get it. No new bot for it or anything else.

I need to make a new rover for it. Now that you mention it, I realize it cannot yet be made :-/
Owner of Ape Apps, LLC 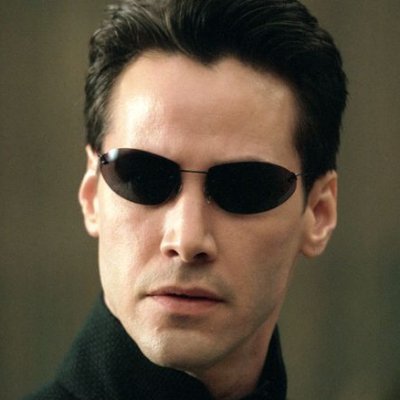 However, there seems to be some issues to highlight.

My capitol doesn't seem to show on my map anymore. Also, park seems to overlap some of my buildings 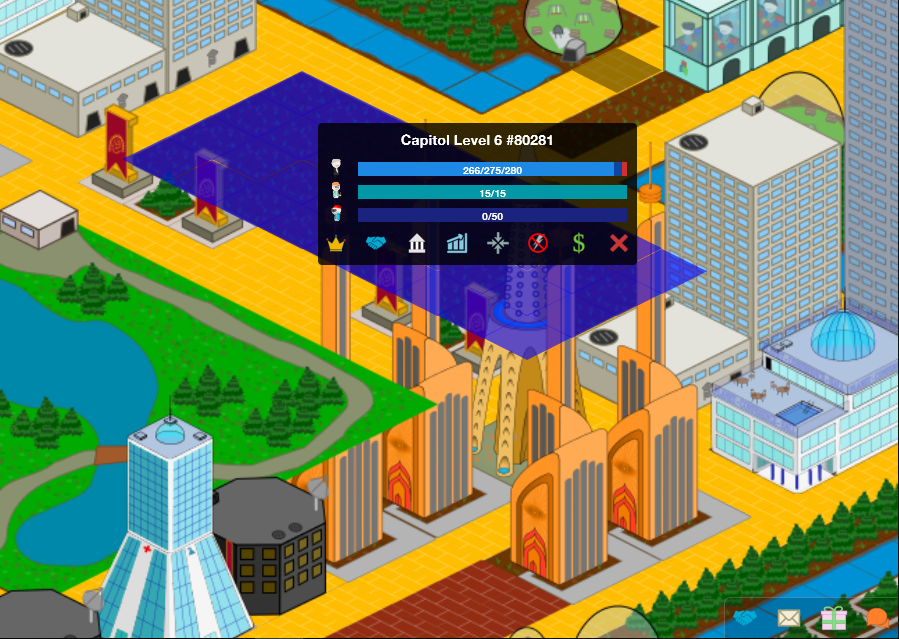 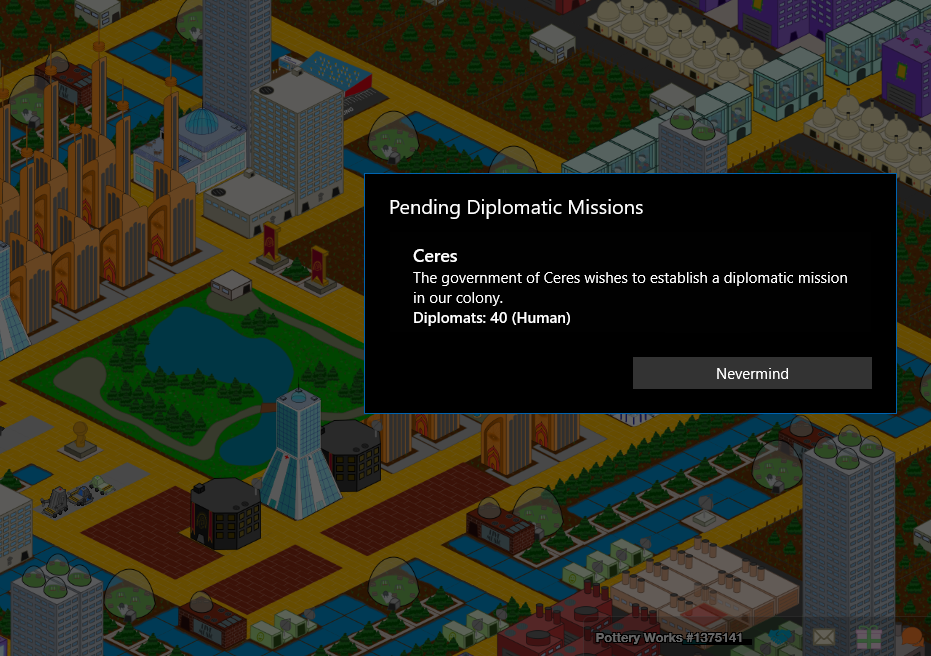 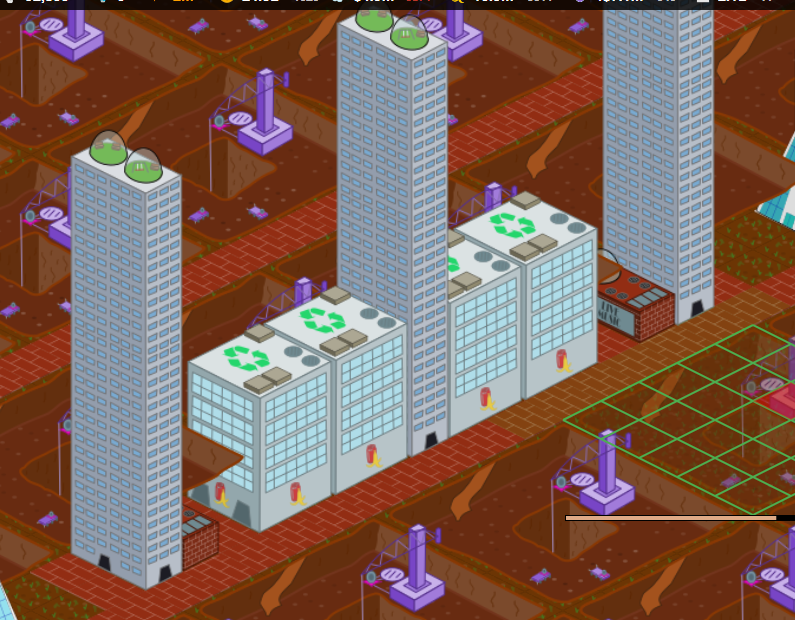 Am on Windows Store. People on the standalone exe are seemingly having no problems.
The Founder of NOZ