I am currently putting the finishing touches on My Colony v0.84.0, which should be shipping out to all platforms over the next few days. Here is what to expect!

Firstly, as with every update, I went through and cleaned out all of the reported bugs through the syntax error and crash log databases. The good news is, these errors are becoming fewer and fewer with each update, so I believe that over the last few months the game has gotten a good deal more stable overall.

A just happened to find a mistake in the code while I was cleaning stuff up related to saving unlocked techs for region games... I am praying that this finally puts a nail in this issue that people have been reporting since regions initially came out. Let me know!

Since adding the auto-trading feature to the GBT, some of the resources like Food and Water have been totally flooded with contracts, in many cases causing performance issues when rendering the contracts in the GBT. To address this, whenever a resource has more than 100 contracts available (some have way more than 100 now), the GBT automatically filters some of them out for you. For instance, contracts that you either cannot afford or that are such a bad deal will be hidden, as to not clog your GBT with worthless deals. This only impacts resources that have more than 100 live contracts available.

I still have to make some user-configurable changes to auto-trading, and this will be coming in the future. So far I am pleased with the auto-trade feature, and I think it is particularly helpful for newer users, so I do plan on improving and expanding upon it, I just didn't get to it for this update.

Next up are a couple of minor balancing tweaks. First of all, I have reduced the time it takes for the Landing Pad to bring in new colonists. One of the most commonly occurring complaints in the app store comments from new users is about how long it takes to get new colonists. With this new update, the Landing Pad should now be about twice as fast as it was before. I have also sped up the Cloning Facility a bit as well.

Next up, users can now add a description or notes to a regional subcity, in order to better keep things organized. The note input section can be found on the statistics screen within a subcity, and if you attach a note or description to a city, it will now show up on the mouse-over popup that shows up on the main region view, under the population readout, like this:

Next, I have made a couple changes to some of the maps. The Forest World map now includes a river, and also has some Mega Trees growing on it. This actually makes the map just a bit easier, as there is now a constant supply of water on the map. 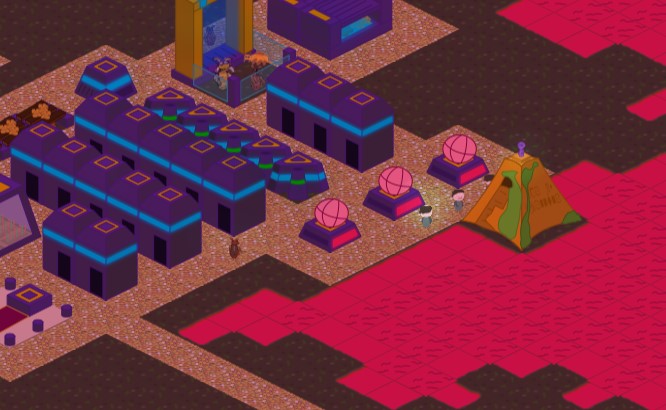 Ether is a new resource that can only be found on new Abandoned World maps, and will never be able to be produced synthetically on any other map. The substance is a byproduct of the nuclear disaster that destroyed the Abandoned World civilization many eons ago. It is mostly harmless now, but can be reconstituted into Uranium by the Reptilians using their new Ether Processor facility. For health, entertainment, and tourism, Reptilians now also have a new Ether Baths building at their disposal. Ether can be harvested by Reptilians using their new Ether Extractor drone.

Over the coming updates, Ether usage will be expanded to all civs, but it will only be harvestable from the Abandoned World map. I also need to add more Reptilian structures to make getting an Abandoned World city up and running a bit easier, since it is currently a long and slow undertaking. That will all be coming soon. Ether will be available on the GBT next update. For technical reasons, I can't put it on there yet, since most clients do not have the Ether resource in their game yet.

Ether is the first in a series of new upcoming resources that are going to be locked to a specific planet type, and will not be able to be generated synthetically. I mentioned this in the last episode of the My Colony Podcast, but I realized that if I am going to eventually implement starship trade routes, there actually has to be a purpose and reason to use trade, and I think resources that you can only get on certain planets will help. Although, the GBT might negate the use of trade routes also, so I might instead think of an entirely different purpose of starships. Another idea I had was using starships to add an additional Asteroid landmass to your colony, sort of like the way regional subcities work now, you could also have separate off-planet asteroids or moons that your are mining, and you use starships to transfer resources back and forth. We will see what I come up with. Suggestions are welcome.

So that is it for today's update. Even though I decided to add a bit of content this time, I don't want to give the impression that I am giving up on the crusade against bugs, so keep letting me know what you find. That said, I do think that a lot of progress has been made and I feel more comfortable about adding new structures and units to the game now. So next update will probably expand on Ether, especially for other civs, and I also want to add a series of keyboard shortcuts to the game that were mentioned in this thread, so that might be in next update as well.

Anyway, as always, thanks for playing My Colony, and stay tuned for a whole lot more!
Posted by

nunez499
Member
Posts: 666
0
0
2y
#2
The changes to the forest and abandoned world map, only apply to new maps. Not existing maps. BEcause i opened existing colonies and they were the same. I made new ones and those did have the new look & feel.

nunez499 said:The changes to the forest and abandoned world map, only apply to new maps. Not existing maps. BEcause i opened existing colonies and they were the same. I made new ones and those did have the new look & feel.

Yes this is true. It really wasn't possible to go back and plant a river in the middle of an already existing colony without causing... issues....
Owner of Ape Apps

nunez499
Member
Posts: 666
0
0
2y
#4
Ah yes, didn't think of that. But it means everybody with a successful abandoned world colony and or CW will have to start over to be able to harvest ether.

ps. now Abandoned world seems a "My little pony" colony... prrrrr, but turning off the Lighting Effect will solve the problem.

Invincible
Member
Posts: 219
40
0
2y
#6
YESS!!! the update is finally here!!!! and i really like the concept of moons. maybe make that as a feature for single maps only? reaching the moon should coast a hell lot of research, but not much of civics though. i'll make a post once, to explore and come up with few ideas on the topic, cause am all up for it.

and i hope, apart from GBT, you keep an eye on export-import prices too. i have seen them dwindling a lot in the past few weeks, starships going from almost 3T per m one day to 800m the other
Archmage Of Nations Of Oz[NOZ]
Invincible
Join The NOZ discord server today!!
https://discord.gg/aFUB4NU 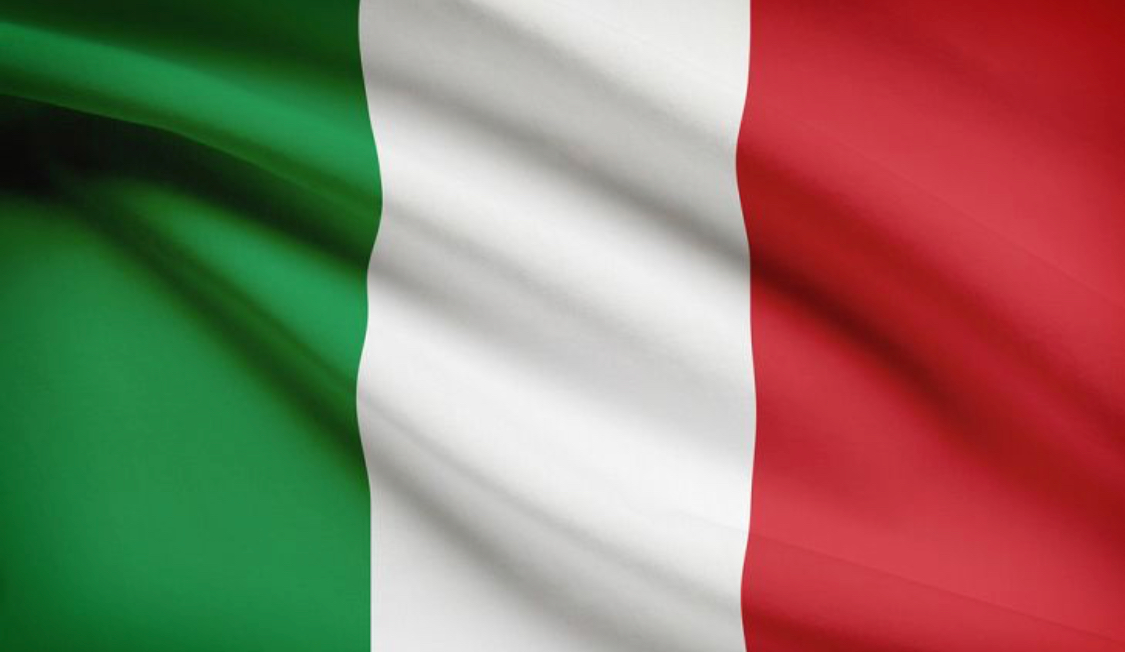 ItalianColonian
Member
Posts: 3
0
0
2y
#7
In the next update I would like new energy working like using batteries to store power and release it if needed, idk it's just an Idea btw

Scrappymatt
Member
Posts: 19
0
0
2y
#8
When is the next free premium coming out because i really need it

colbya
Member
Posts: 1071
22
0
2y
#9
the ether bath buildings graphics are off center and the building does not sit on the four squares its footprint show
two squares sit on squares it is not built on and looks as if only half the building shows up .
BTW every one looks like when you place a new building with jobs the new jobs show up under jobs right away no more wating 2 to 5 mints .
Something sure went right bast even building pavement no longer even makes the game hastate .
seams to be a over all game speed improvement .

colbya
Member
Posts: 1071
22
0
2y
#10
btw just realized power is not on the resources under stats and for regions it would help .
Or am I mistaken ?