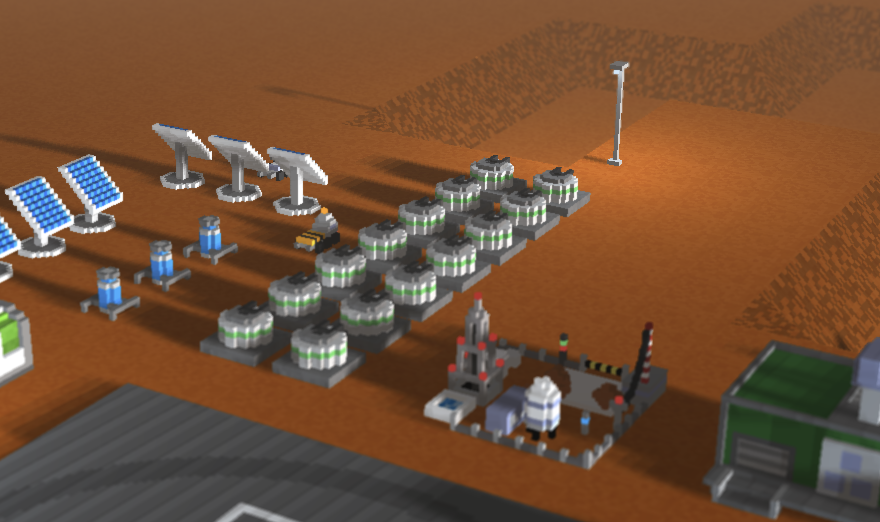 There have been a lot of fixes and improvements to the settlement resource sharing through Logistics Centers. There were some bugs in the prior release, and they should be ironed out now.

You can now generate Money and Research! I don't have a Gold Mint in the game yet, but I do have a research center, which now functions and produces research. Obviously this means that tech tree capabilities are soon on the way. And if anybody is interested in creating a gold-mint type structure model, I wouldn't be opposed....

Recently, @eSandvich asked about adding linear story type capabilities into the engine. I have thought about this, and am starting to work on a new system that will not only allow for that, but will also handle the in-game tutorial mechanism, as well as other neat things. This is a new event triggers/scripting system, something which was nowhere to be seen in My Colony 1, but could potentially lead to some very interesting scenarios and mods for MC2. I will explain how it works below.

First, if you look in the Game Editor, you will now see that many objects have the ability to set engine flags once they are constructed. The game engine will keep track of flags both for the overall server, and also for the individual player. Flags can be set by various means, but the most obvious ones are by either building something, or joining a game. You will also be able to set a flag by discovering a terrain object.

Next I will be adding Triggers. Triggers are events that are activated by certain conditions, primarily flags. When a player action sets a flag, triggers that were waiting on that flag will activate. When a trigger event activates, it will then call a Script.

A Script will be a set of one or more actions that will take place once an event is triggered. There will be a whole set of actions that can be added to a script, and they will be executed one after the other, in the order specified in the script. The actions can be things like play a certain text message or sound, give the player a reward or a unit, wait for a certain amount of time, set a flag, or do other things. The scripting engine could also accept user inputs. For instance, you could request that the player click on a location on the map, and those coordinates are passed to the next action on the script, which may cause a shuttle to land at that location and deposit colonists.

Anyway, for the base game, the scripting system is going to be primarily used for implementing the in-game tutorial and for possibly implementing the Points of Interest terrains concept that GeneralWadaling came up with a while ago. But I think that the system can ultimately lead to some pretty amazing mod capabilities as well, allowing for the creation of story-driven or objective based games.

Finally, in the Game Editor you will notice that the Civilization object now has a setting for whether or not it is player controllable. I will let you speculate on what upcoming feature is implied by that.

So that's all for this update. MC2 development is going to be ramping up pretty fast now, as I want to put a playable beta on the Google Play store by the end of next month. So keep the feedback coming, and stay tuned for more!

spamdude
Member
Posts: 119
43
0
1y
#3
This is going to be very neat!
Living the Spamlandian Dream

spamdude
Member
Posts: 119
43
0
1y
#4
@bastecklein could you add a "load data" option into the create new world panel in the next release? I clear cookies so my colony currently only exists in a file.
Living the Spamlandian Dream

Ikacprzak042
Member
Posts: 46
6
0
1y
#5
So will there be early options for population control to ensure you have enough people working to sustain the population? Secondly, will we be able to easily buy and sell goods? 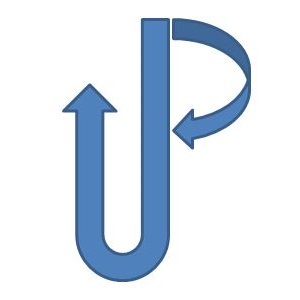